Skip to main content
Get the latest updates on how we're supporting you during COVID-19. Tell me more

Meet our board members 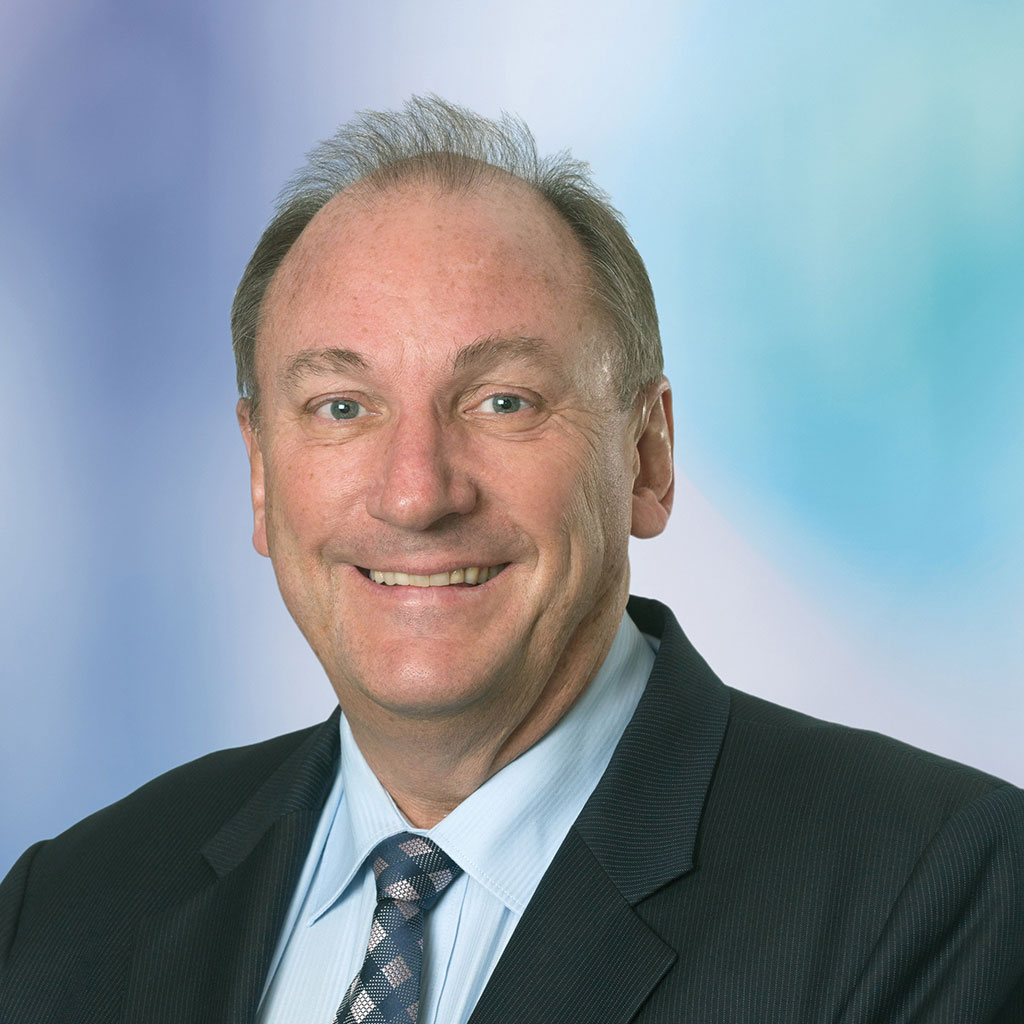 John has extensive experience in international transportation and logistics, with more than two decades in senior positions with some of the world’s largest transport and infrastructure companies. He has lived or worked in 13 countries over this time.  From 2011 to 2017 John was Chief Executive Officer of Asciano, Australia’s largest ports and rail operator. Prior to this, John spent 15 years with DHL Express, a US$20b company employing over 140,000 people in 220 countries, serving as the global Chief Executive Officer from 2005 to 2009.

Prior to DHL, John spent ten years with the TNT Group, with four years from 1991 to 1994 as Chief Executive Officer of TNT Express Worldwide based in the Netherlands.

Other directorships and not-for-profit appointments 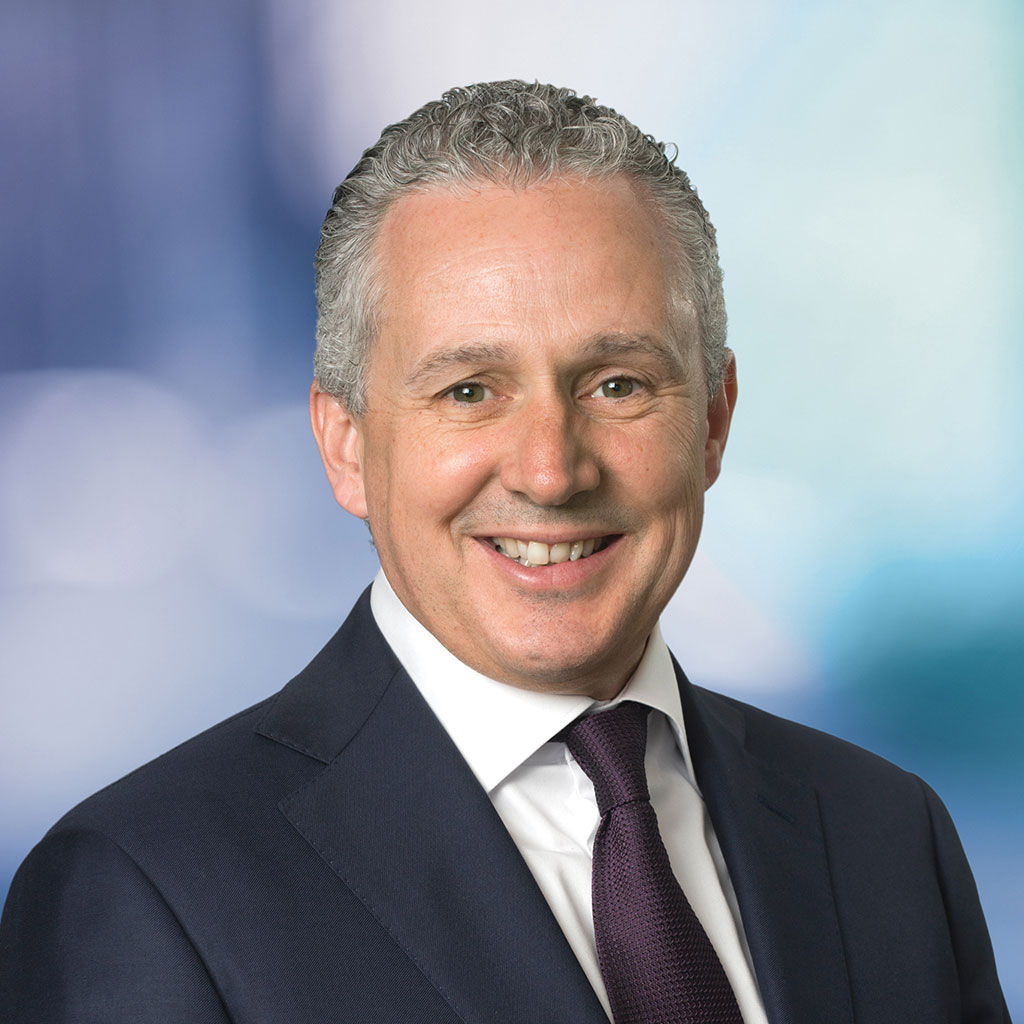 Chief Executive Officer and Managing Director since 1 May 2015.

Andy Penn became the CEO and Managing Director of Telstra, Australia’s largest telecommunications company, on 1 May 2015. At Telstra Andy is leading an ambitious change program transforming Telstra to be positioned to compete in the radically changing technology world of the future with 5G at its core.

Andy has had an extensive career spanning 40 years across 3 different industries - telecommunications, financial services and shipping. He joined Telstra in 2012 as Chief Financial Officer. In 2014 he took on the additional responsibilities as Group Executive International.

Prior to Telstra, Andy spent 23 years with the AXA Group, one of the world’s largest insurance and investment groups. His time at AXA included the roles of Chief Executive Officer 2006-2011 AXA Asia Pacific Holdings, Chief Financial Officer, Chief Executive Asia and Chief Executive Australia and New Zealand. At AXA, Andy was instrumental in building one of the most successful Asian businesses by an Australian company that was sold to its parent in 2011 for more than A$10bn.

Member of the Council of Trustees of the National Gallery of Victoria; Board Director of the Groupe Speciale Mobile Association (GSMA) (from 2018), Chairman of the Australian Government’s Cyber Security Industry Advisory Committee; Patron, on behalf of Telstra, of the National and Torres Straights Islanders Arts Awards (NATSIAA), Life Governor of Very Special Kids (from 2003) and an Ambassador for the Amy Gillet Foundation. He serves on the advisory boards of both The Big Issue Homes for Homes and Juvenile Diabetes Research Foundation. 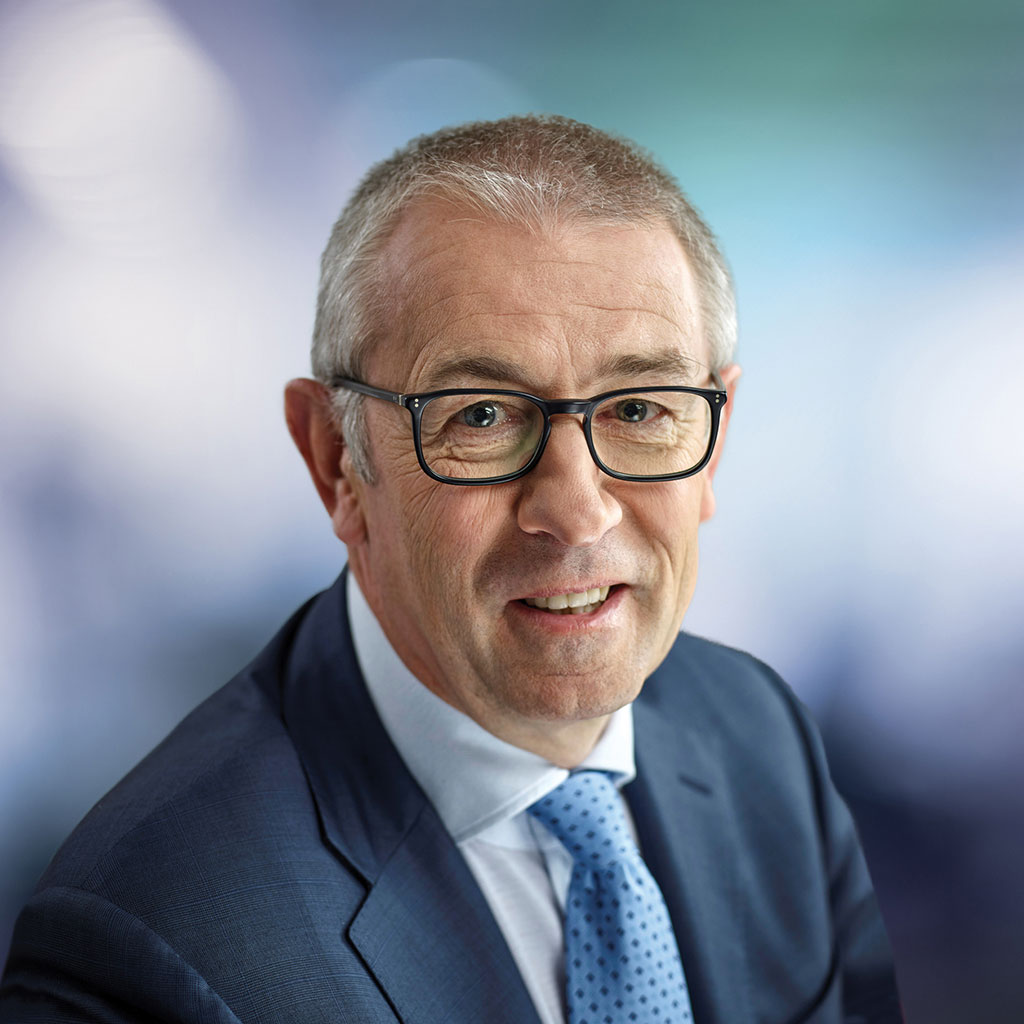 Non-executive Director appointed on 15 February 2019 and elected on 15 October 2019. Member of the Nomination Committee.

Eelco started his career in Finance at KPN before becoming responsible for several businesses including Carrier Services, Corporate Networks and Network Operations. In 2006 he was appointed a member of the KPN Board of Management, where he was consecutively responsible for the Fixed Division, Business Market – Wholesale - Operations and Mobile International. He was appointed CEO in April 2011.

From 2011 to 2017 Eelco was co-chairman of the Dutch National Cyber Security Council an advisory body of the Dutch government. He was also a Director for the international association GSMA from 2017 to April 2018.

Member of the Supervisory Boards of Koninklijke VolkerWessels N.V (from 2019) and Fairphone (from 2020). Advisor, Reggeborgh Groep BV (from 2018). 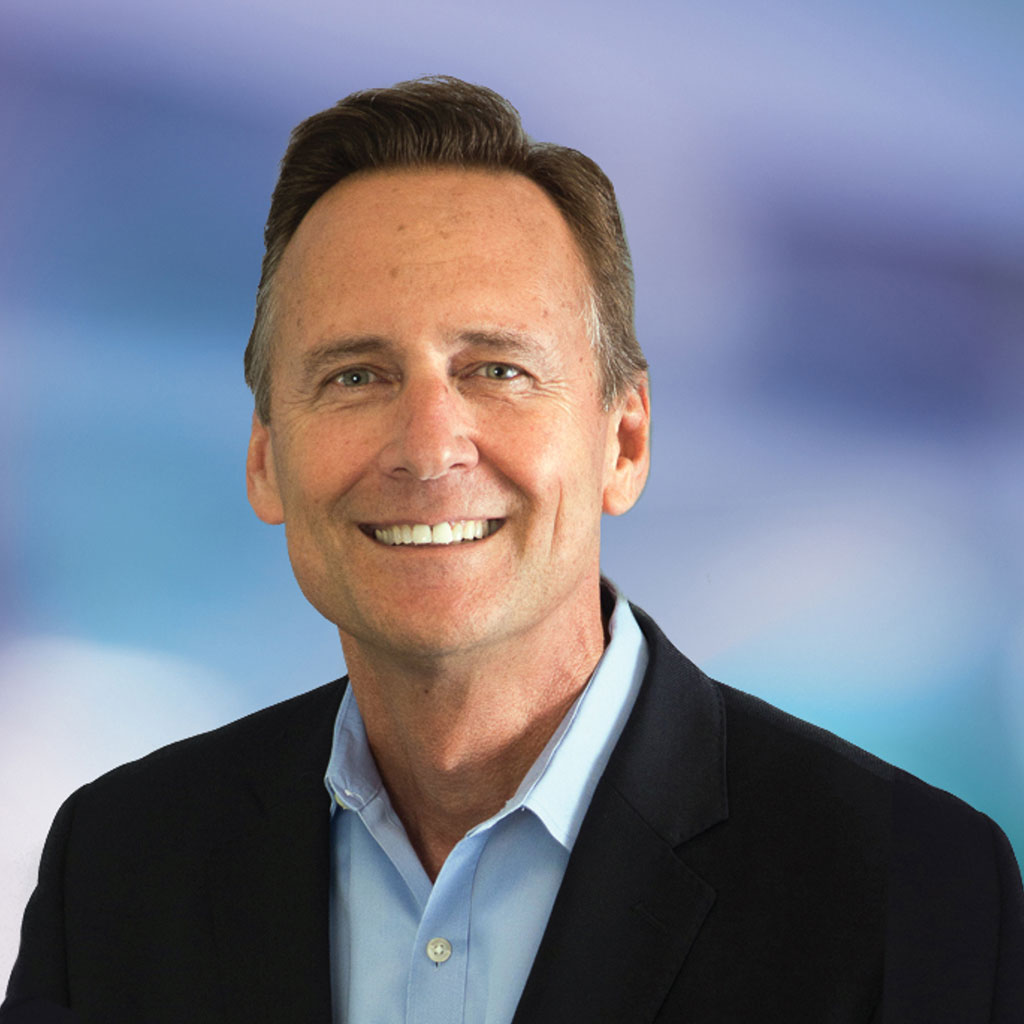 Non-executive Director appointed on 11 May 2018 and elected on 16 October 2018. Member of the Audit & Risk Committee and the Nomination Committee.

Roy has more than 30 years of direct telecommunications experience.  Most recently he was Executive Vice President, Chief Strategy Officer for Verizon Communications and has held leadership positions with other leading firms including Motorola, Grande Communications, Sprint-Nextel and AirTouch.  Roy’s last six years with Verizon, included almost five as head of strategy responsible for the development and implementation of Verizon’s overall corporate strategy, including business development, joint ventures, strategic investments, acquisitions and divestitures.

Roy has been a Director for international industry association GSMA and is a former chair of the Chief Strategy Officers Group including 25 global strategists from the world’s leading wireless carriers. Non-executive Director appointed on 12 April 2016 and last re-elected in October 2019. Chairman of the Audit & Risk Committee and member of the Nomination Committee.

Previously he was at Colonial Mutual Group from 1991 to 2000, including Managing Director for EON CMB Life Insurance in Malaysia and senior roles in Group Strategy, M&A and Finance. He has also served as a member of the Federal Government’s Financial System Inquiry in 2014 and the Consumer and Financial Literacy Taskforce. 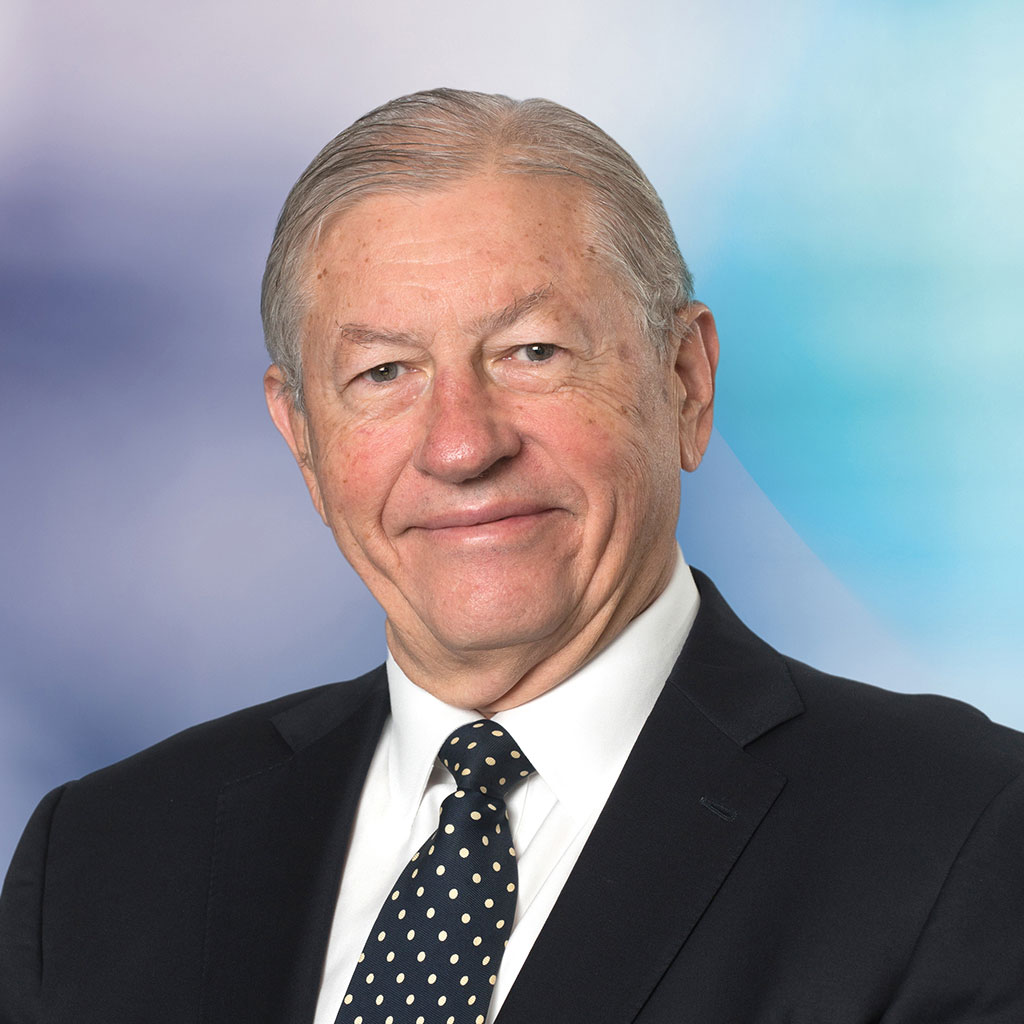 Non-executive Director appointed on 15 August 2014, last re-elected in October 2020. Chairman of the People & Remuneration Committee and member of the Nomination Committee.

Peter is an experienced company director with substantial international experience as a senior executive in the fast moving consumer goods sector. Peter served in senior executive roles with Yum! Brands Inc from 1997 to 2008, including global Chief Operations and Development Officer for Yum! Brands from 2006 until 2008 and President of Pizza Hut from 2002 to 2006. He previously worked for PepsiCo Inc in Sydney and London reaching regional vice-president level, as well as in various roles with Exxon in the United States and Australia.  Peter was a Director of Treasury Wine Estates from 2012 to 2017. 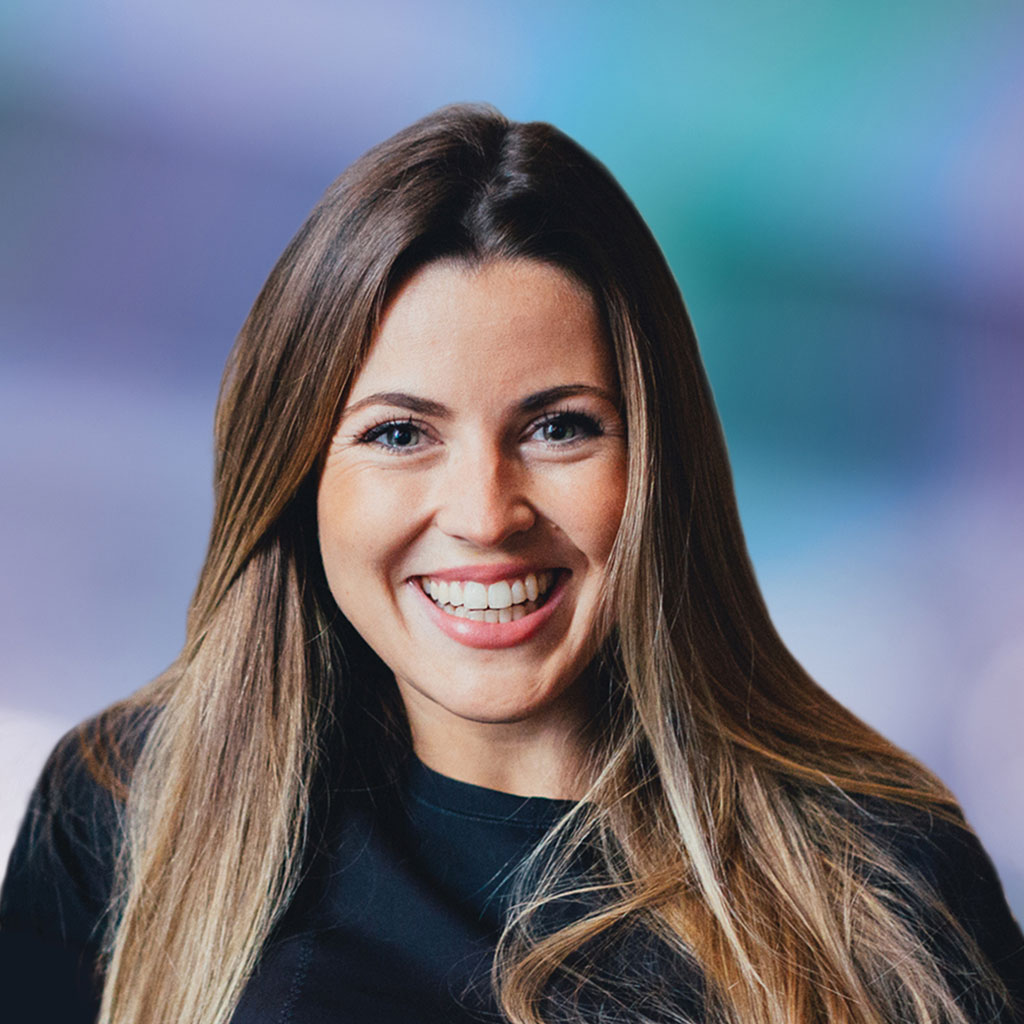 Non-executive Director appointed on 14 August 2020 and elected on 13 October 2020. Member of the Nomination Committee.

Bridget is Founder and Chief Executive Officer of Expert360. Expert360 is Australia’s number one skilled talent platform, using sophisticated vetting and matching technology to connect more than 1000 companies with more than 30,000 elite consultants, project managers, data analysts and developers.  Expert360 has been recognised as a game-changing platform by, among others, Harvard Business Review and the Economist.

Prior to founding Expert360 in 2013, Bridget worked as a management consultant for Bain & Co in Sydney. At Bain, Bridget was part of teams that advised ASX 50 leaders on strategy and transformation across a range of industries such as Retail, Consumer, Mining and Education.

Bridget is a leader in how organisations transform themselves to capture the opportunities presented by developments in technology. She has passion for solving customer problems and an impressive desire to create positive outcomes for society using technology. 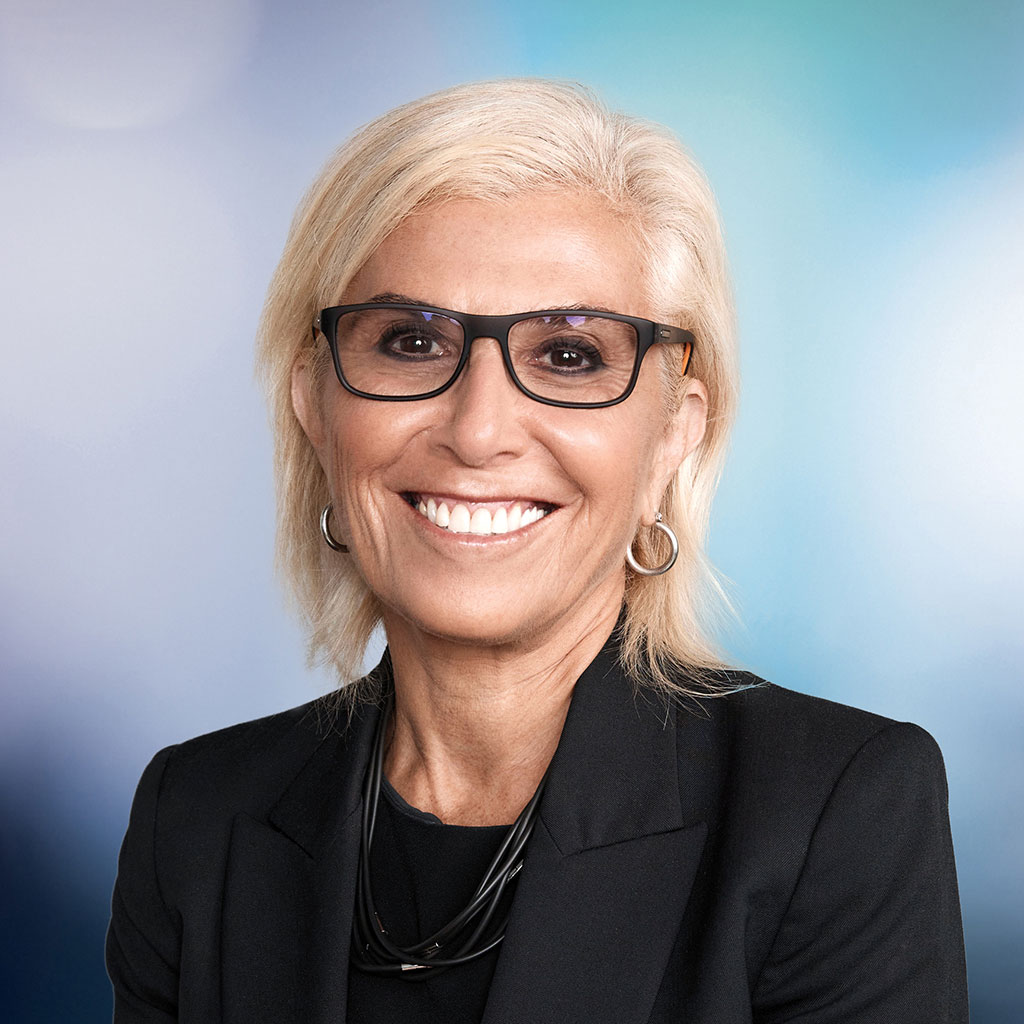 Non-executive Director appointed on 14 February 2020 and elected on 13 October 2020. Member of the People & Remuneration Committee and the Nomination Committee.

Elana has more than 20 years Board experience across the financial service sector, including superannuation and funds management as well as the property, infrastructure and government sectors. Her executive career spanned industrial relations, social and economic policy and superannuation.

Elana is adept at working in consumer facing organisations with a strong customer focus and can balance commercial interests with the complex requirements of regulated sectors.

Elana has strong risk management and regulatory experience, having worked in highly regulated sectors including as Chair of AustralianSuper, one of Australia’s largest and innovative super funds, and Chair of Victorian WorkCover Authority, a highly regarded regulator and personal injury insurer. 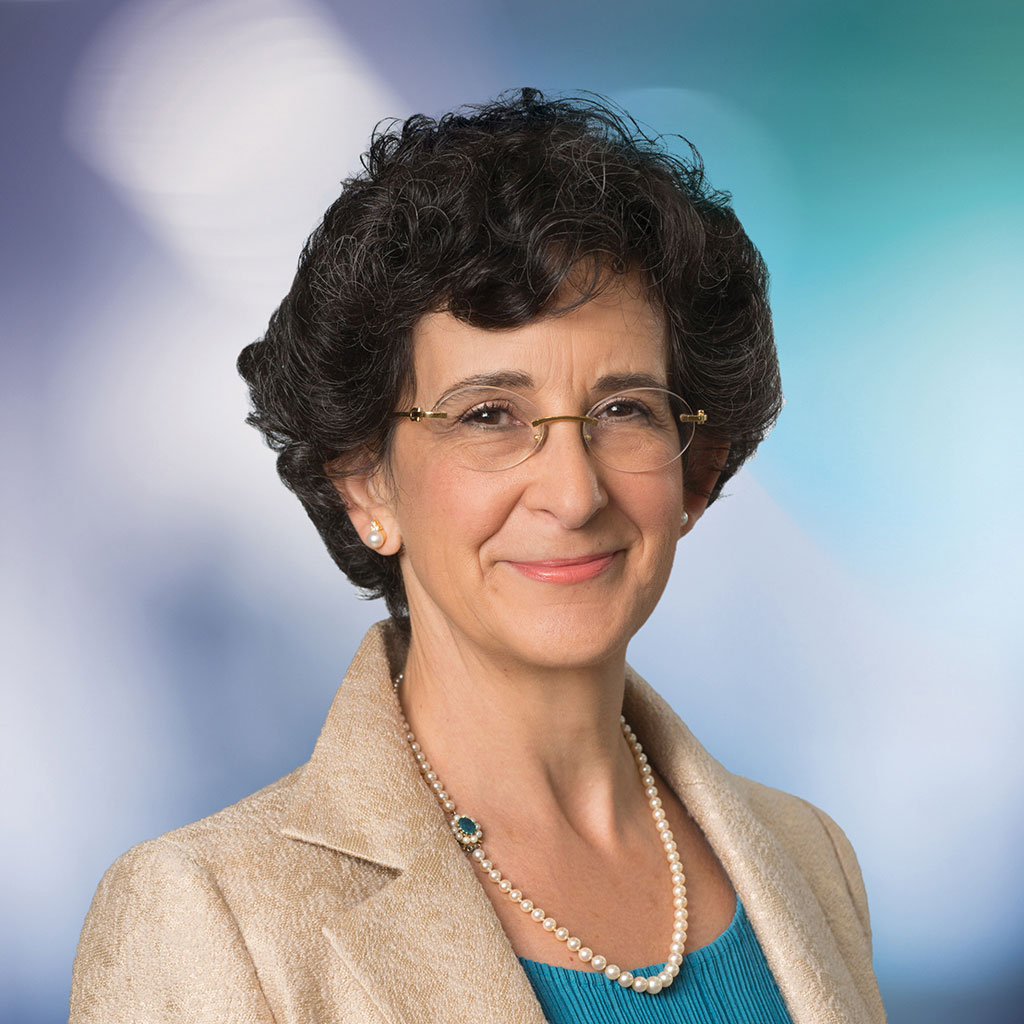 Dr Scheinkestel is an experienced company director with more than 25 years’ experience as a non-executive Chairman and Director of companies in a wide range of industry sectors including the public, government and private sectors. Dr Scheinkestel has a long track record in highly regulated sectors such as infrastructure and financial services and in industries facing significant disruption from technology and market changes.

Dr Scheinkestel is a former banking executive and has significant experience in international and project financing.  She has extensive financial and risk management expertise, which includes having chaired the audit and risk committees of a number of listed companies.

She is a published author, has worked as an Associate Professor in the Melbourne Business School at Melbourne University and a former member of the Takeovers Panel and was awarded a Centenary Medal for services to Australian society in business leadership. 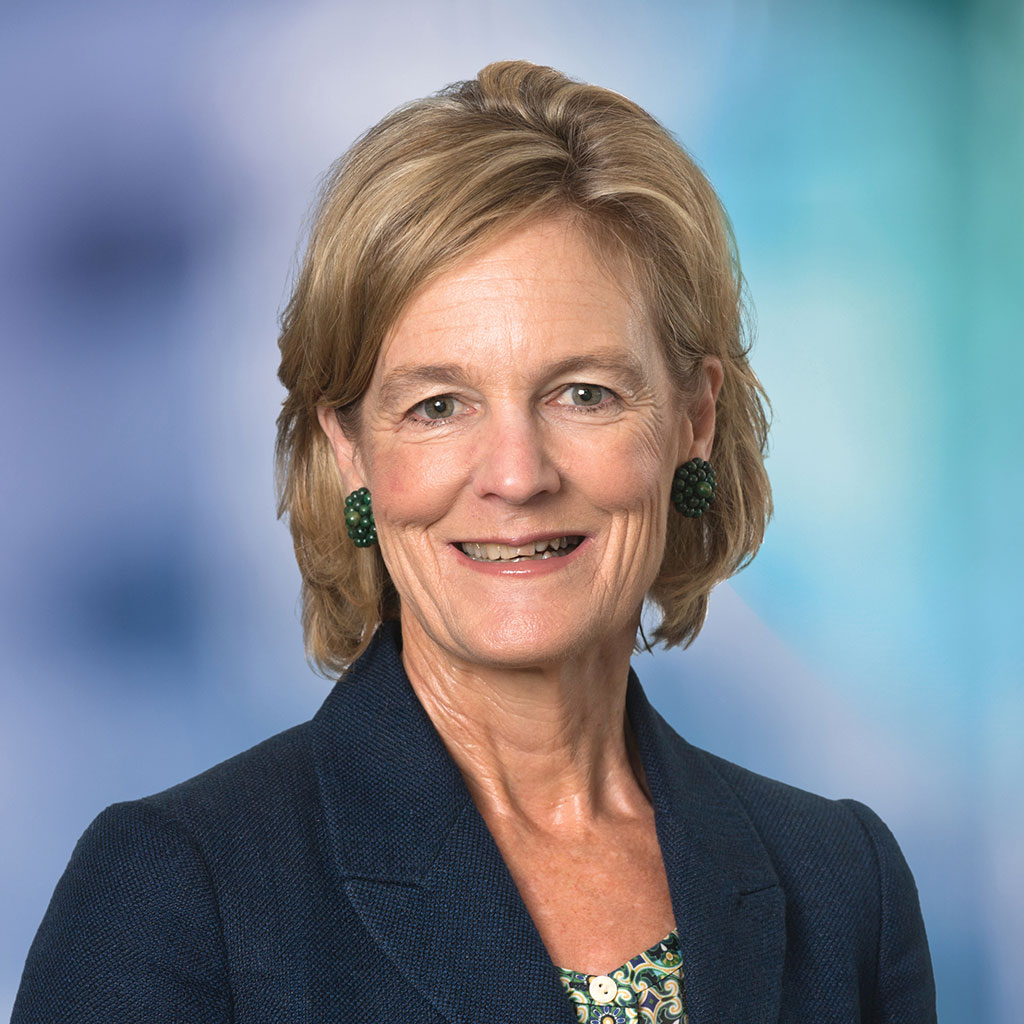 Non-executive Director since May 2012 and last re-elected in October 2018. Member of the Audit & Risk Committee and the Nomination Committee.

Margie is an experienced company director and has served and is serving on the boards of companies across a range of industries. She previously worked in senior executive roles in Australia and overseas, including in the consumer goods, health and global publishing sectors, and sales and marketing, and in the successful transition of traditional business models to digital environments.

Immediately prior to her non-executive career, Margie was Managing Director of Random House Australia and New Zealand and President, Asia Development for Random House globally.  She is currently a non-executive director of Scentre Group Limited and Westpac Banking Corporation. Margie has previously served on the boards of Australian Pacific (Holdings) Pty Limited, Penguin Random House Australia Pty Ltd (as a non-executive director and then Chair), the Australian Publishers’ Association, Bank of Queensland Limited, Ramsay Health Care Limited, the Council of Chief Executive Women (chairing its Scholarship Committee), the Powerhouse Museum and the Sydney Writers’ Festival. She has been on the Advisory Council of J P Morgan, Australia and New Zealand, and the Advisory Board for the Australian Public Service Commission Centre for Learning and Leadership.  In 2015, Margie founded philanthropic literary travel company Ponder & See, which funds writers’ festivals and writers.

Director, Westpac Banking Corporation (from 2019) and Scentre Group Limited (from 2016). Mr van Damme has almost 20 years direct telecommunications experience, with the first part of his career focusing on brand and category management in a range of businesses including consumer goods and retail. Most recently he was a member of the Deutsche Telekom Board of Management, where he was responsible for fixed line and mobile communications in Germany. Niek Jan has held leadership positions with other leading firms including Ben Nederland, later T-Mobile Netherlands, a challenger mobile brand, where he was the Chairman of the Managing Board.

At Deutsche Telekom he led the merger of mobile and fixed line business, laying the foundation for making Deutsche Telekom the leading operator in converged services.  He also led a major network modernisation program with the establishment of a new IP core, and high 4G network investments.

Ms Laver is a senior legal and governance professional with over 20 years’ experience advising senior management and board levels. Ms Laver reports to the board and her duties include continuous disclosure compliance, corporate governance and communication with Telstra’s nearly
1.4 million shareholders.